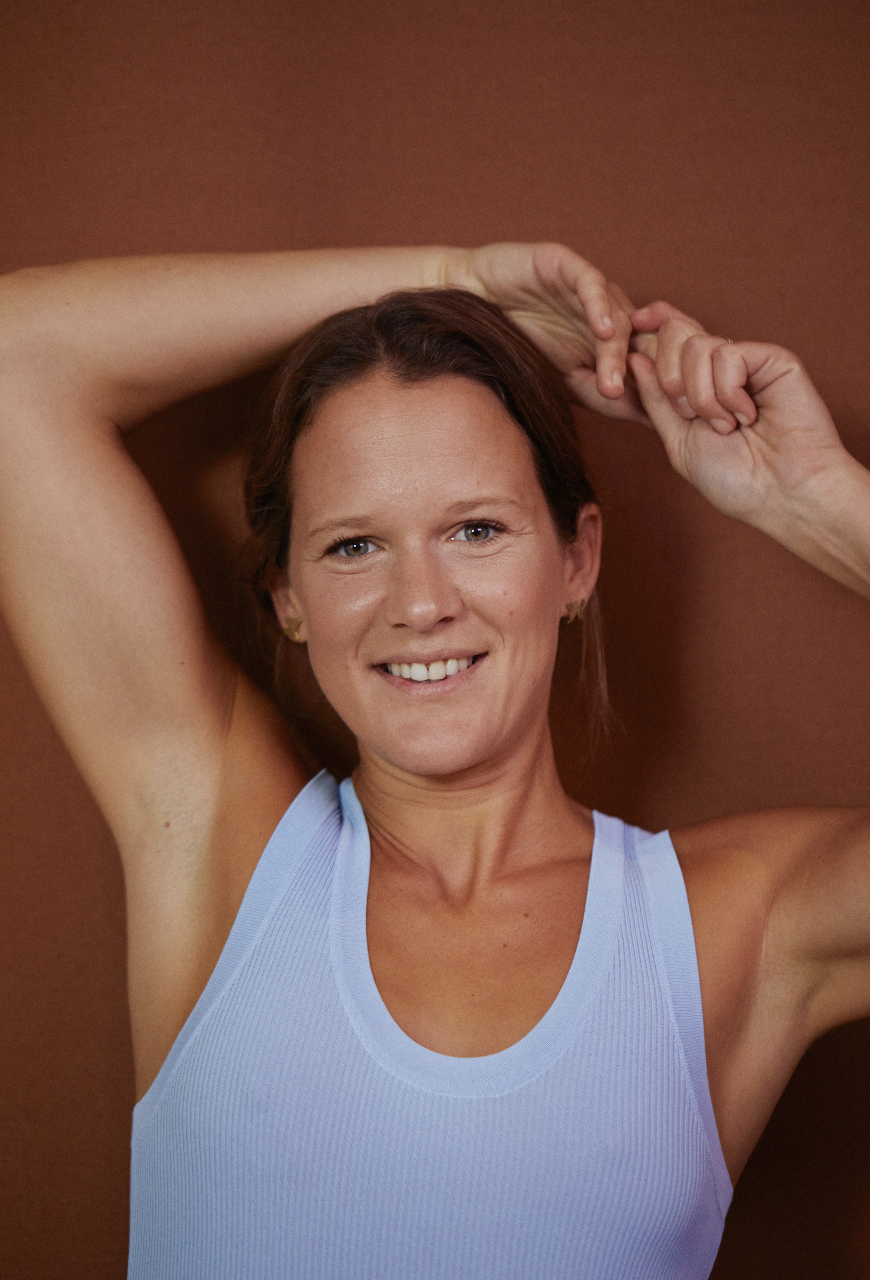 What Your Cervical Mucus Says About Your Cycle 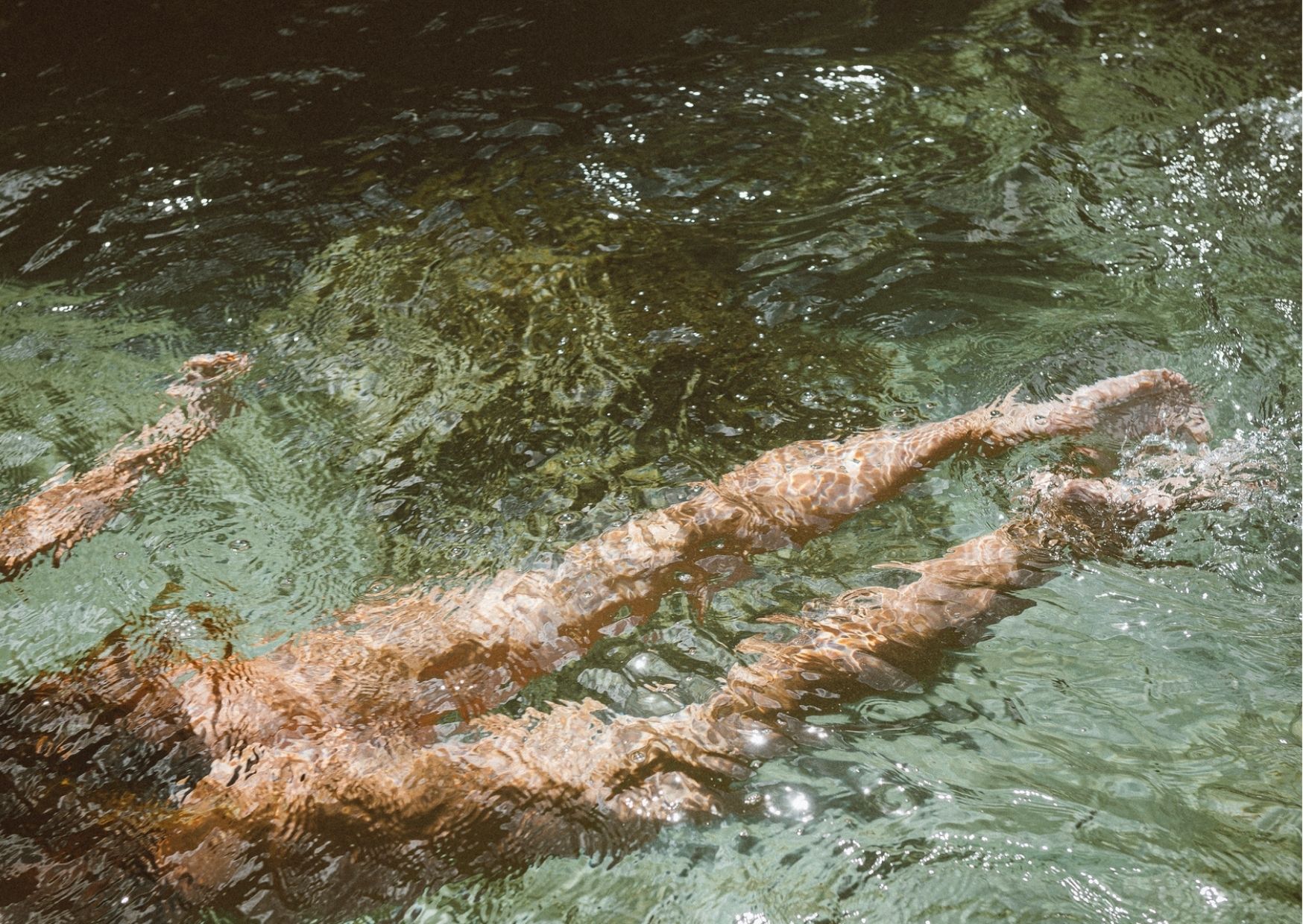 Let’s talk cervical mucus. It’s not exactly the hot goss with your mates, but it’s important to know about it, especially if you’re trying for a baby. And if you don’t like the word mucus, sorry in advance. We’re going to say it about 30 times in this post! Brace yourself!

Maybe you’ve noticed some white or transparent discharge in your underwear? You probably didn’t get up close and personal with it. Maybe you even felt a little grossed out or ashamed? You shouldn’t be because this is more than just an uncomfortable wet spot. It’s actually a magical invention from Mother Nature!

Yes, this discharge can actually tell you some pretty important things about your body… if you’re paying attention.

What is Cervical Mucus?

That wet stuff in your underwear has countless names: cervical mucus, uterine mucus or simply just discharge. It’s all the same: mucus made by your cervix.

This mucus has two roles: it protects your uterus from invaders, but it also tells you a lot about your cycle and your health.

But hold up! Don’t you sometimes want invaders? (Read: sperm!) Yes! If you’re trying for a baby, sperm is, well, kind of essential!

So that’s when cervical mucus gives you a helping hand. You can think of cervical mucus like a train that sperm cells can ride on! All aboard! Next stop: your egg

But as you know, you can’t get pregnant all month long, so your mucus changes throughout your cycle. It can be thick or thin, transparent or creamy, watery or elastic.

A Month of Mucus

Here’s what your cervical mucus looks like throughout your cycle and what it tells you about your body.

Before and During Your Period

Your cervical mucus is now mostly thin and watery. You might not even notice it, though you might feel a little dry down there. Soon after your period, your cervical mucus becomes thicker and stickier. When it’s dry, you’ll probably notice a grainy layer on your underwear. Sometimes it’s also yellow (glamorous, we know). Don’t worry, this is all quite normal!

In the Lead up to Ovulation

When you are about to ovulate, you will notice an obvious difference in your cervical mucus. It will become wetter, creamier and a little white, kind of like watery milk or hand lotion.

And if you’re in the mood, you might notice that your underwear gets a little wetter than usual. That’s because your body is producing more estrogen and this causes more secretion.

This is when your estrogen level is at it’s highest. So during this time, your discharge will be slippery, clear and elastic.

After you wee, pay attention when you wipe. You might be able to see long threads of mucus between you and the toilet paper. It will look a bit like raw egg whites.

And if you really want to investigate, you can check the color and texture of the mucus on your fingers. If you pull your fingers apart, the mucus won’t break. This means you’re ovulating and if you’re trying for a baby, it’s time to put the proverbial sock on the door! Enjoy!

If this is a bit much for you, you can always just do an ovulation test!

Check Your Fertility with The Billings Method.

No, we’re not talking about sending your vagina an invoice.

The Billings Method is a way of checking your cervical mucus to find out if you are ovulating. It can be used to prevent or encourage pregnancy, but like any form of natural family planning, is not 100% effective.

Four Things to Remember When Using the Billings Method:

So… where’s the mucus?

What if you don’t seem to have any cervical mucus? Well, it could be because you’re about to get your period. This is very normal!

But, if you find that you are regularly quite dry down there, there could be a few reasons why:

Your Mucus and Your Health

Your cycle is a great indicator of your overall health. And, your cervical mucus can also tell you even more about your general wellbeing.

But remember: things like smoking, extreme sports or intense diets can all impact your cervical mucus by throwing your body out of balance.

Do you have questions about your cycle? Ask us! Our team of experts are here for you.

We can recommend supplements to support your cycle, specially designed for women. How your cycle affects your sex drive

One week you might feel super sexy and ready for action. The next? Meh, you could take it or leav... Your cycle is more than just your period

You’ve probably heard us talk a lot about hormones here at Guud. You may even be familiar with es... Cycle Syncing*: Why is it so guud?

Have you ever wondered why sometimes you feel like crushing a heart-pumping workout and other tim...